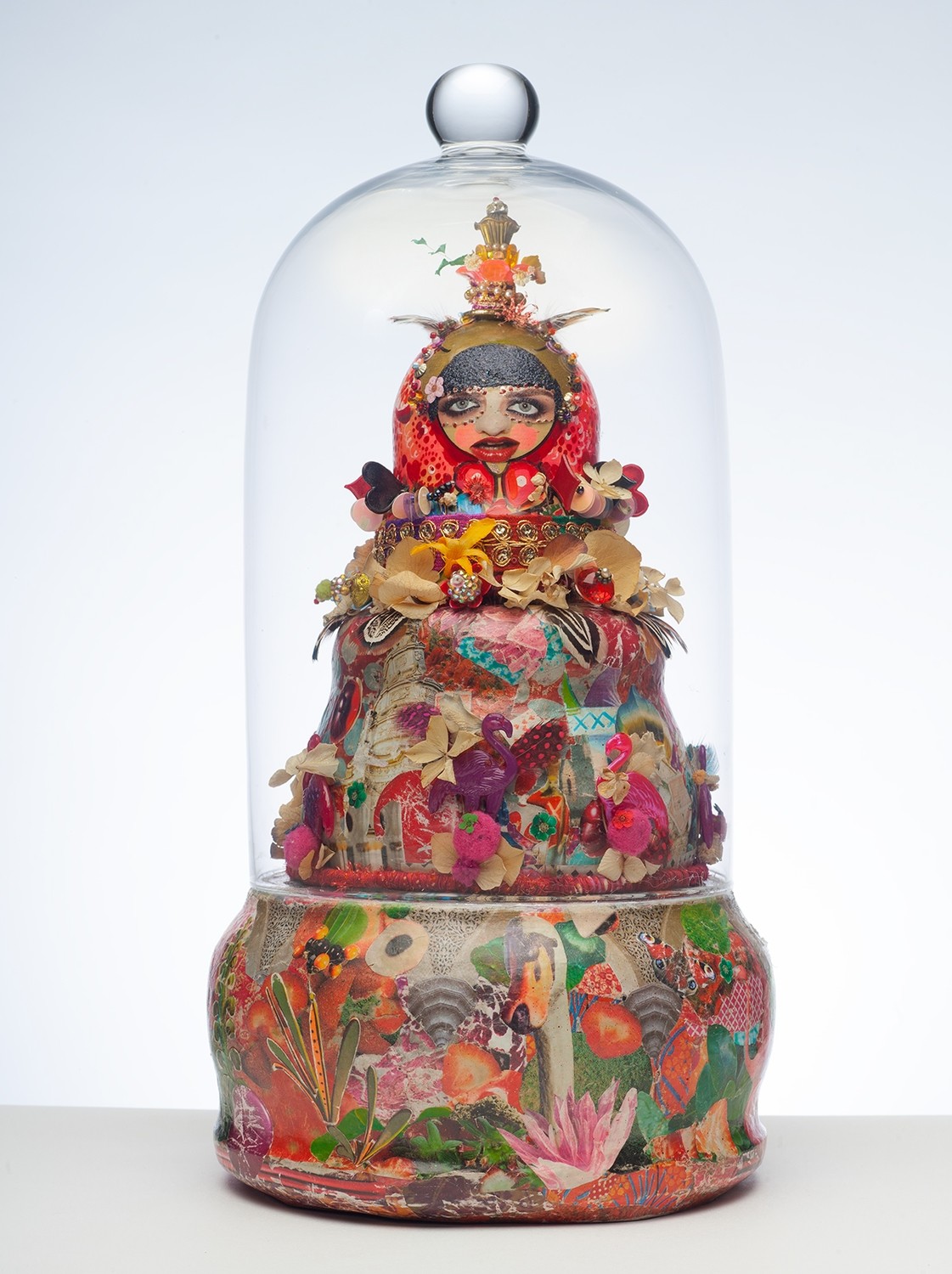 Tamarra was known as the Queen in social circles. She was seen as demanding, dictatorial, egotistical and lordly. She was an actress and travelled the world depending upon the job.

There had been countless books written, and interviews given about her background – born to a large family, lost in the crowd, fought for attention, and fell into acting searching for acclaim and confirmation.Actually the whole thing was an act. All of it, all the time. She never switched off. It was exhausting. For all the glitz and glamour, actually, Tamarra would love to just settle down with people she around her that she believed in. Really, that was the main problem, she acted so appallingly because her entourage were so sycophantic and fawning everything seemed false.

On location for a new movie, she wandered through the stunninggrounds of a stately home. She was reciting her lines quietly to herself, when she heard a squawk, and bumped into a flamingo.

She apologised to the bird, who shrugged and gave her a wink. For the first time in a long time, Tamarra smiled genuinely, and then laughed. It felt so good. The flamingo nuzzled up to her and she popped him into her handbag.

When she returned to set, the castand crew appeared more genuine than before. Her view of them became less guarded, and she opened her barriers to let them in. They, in turn, became less fearful of her and treated her more as a friend than a Prima Dona. With a flamingo at her side everything seemed more real.

Save this product for later