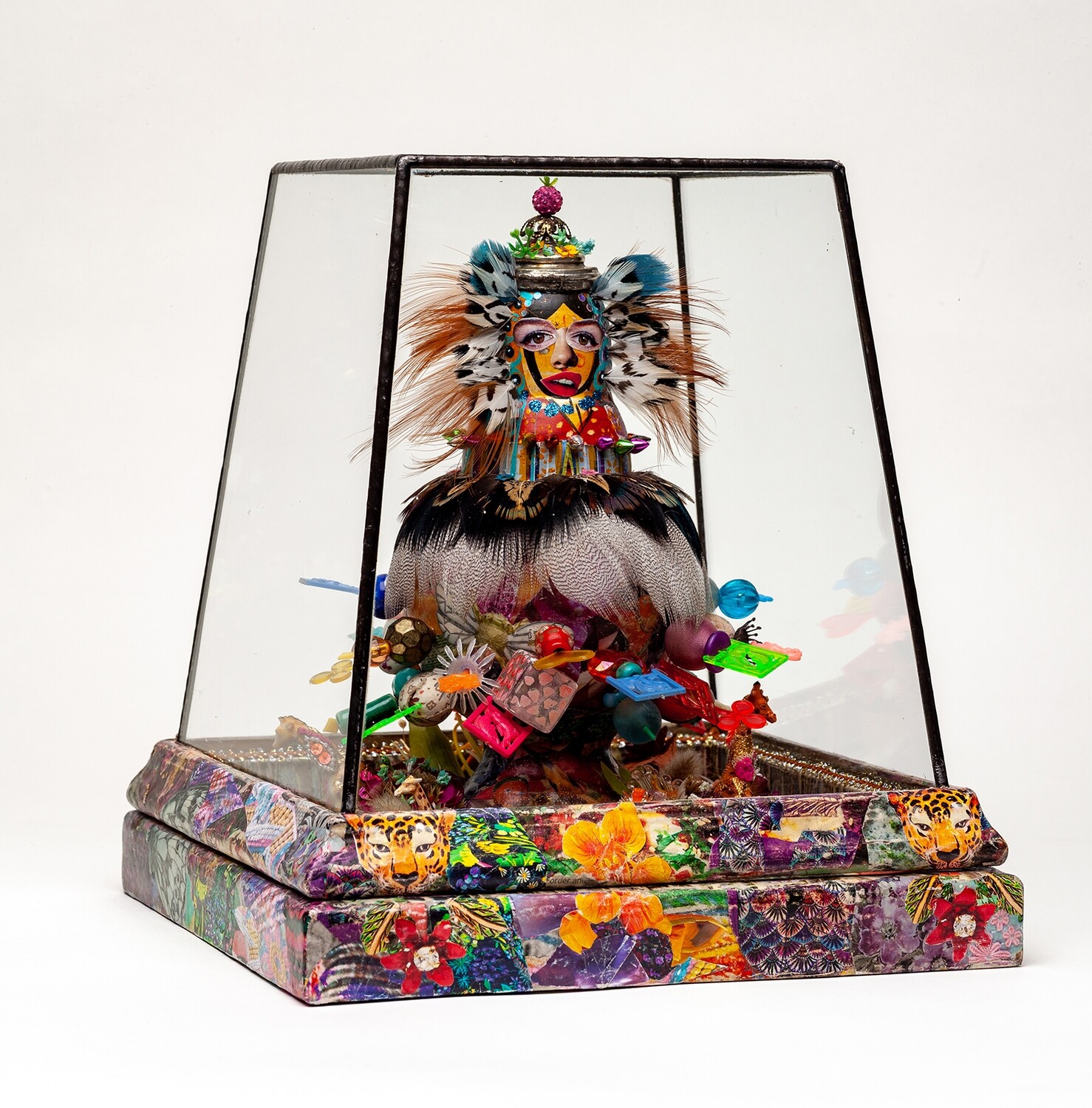 Eartha Dreamt Of Other Worlds

Eartha Dreamt Of Other Worlds

Whenever she could escape her parents gaze Eartha would find a hiding place and observe. There wasn’t much to see - her parent’s daily routines, occasional passers by, the stillness of an empty room. She needed more. Eartha’s inquisitiveness turned elsewhere.

They lived in the shadow of a huge forest. Eartha began to venture in-between the trees, at first staying close to the edges near the daylight.

Slowly but surely she crept further and further into the darkness, and found hollowed out tree trunks, dense foliage, and small holes, and hid herself. She was convinced there must be other worlds to discover.

Eartha would sit so motionless only her small breaths would betray her. She wanted to know what happened when she wasn’t there, when no one was watching. She was sure the trees would move, that the creatures would show themselves freely, that there were secrets to uncover. Sometimes she would fall asleep in her den, dreaming of incredible scenes, and wake with a start to see some movement on the edge of her peripheral vision. The secrets of the forest were flirting with her.

Slowly the mysteries started to reveal themselves. The trees would creak and twitch and reach for each other. Their roots would shudder and inch around the forest floor searching for grip. Animals would dance together in the undergrowth. Shadows moved independently of objects, drifting from resting place to resting place.

She became so fascinated she forgot to go home. She felt her clothes being pulled. Her fingers were stroked. Her skin became translucent, and her breath became misty. She floated above the ground and turned into a shadow, free to wander anywhere, being a part of all that happened.

Save this product for later
Display prices in: GBP